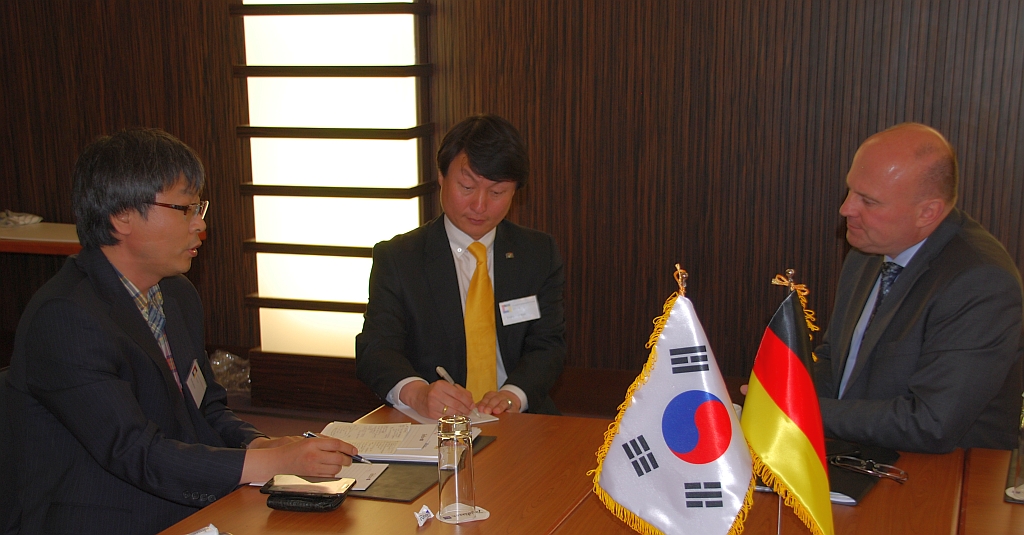 Hartmut Koschyk MdB said a long-term point of view is needed for the problem with approaching North Korea and Reunification. Also the leader for German-Korean Parliamentarians’ Friendship Association, Koschyk MdB had an interview with Yonhap News Agency in Rostock, Germany, where recently the 14th Korean-German Forum was held. He referred to the normalization of relations between US and Cuba, and Iran nuclear problem resolution to develop his argument.

About the issue of supporting third Relief loan to Greece, he expressed only principal opinions saying it depends on the result of the negotiations. Also to the controversy over the leadership of Chancellor Angela Merkel after the process of negotiations for Relief loan to Greece, he believes that the answer was given when the third negotiation was opened with a unanimous decision made by all summits of Euro zone, and denied the negative observation of her unifying leadership.

A member of Christian Social Union (CSU), which is the only parliamentary negotiation body inside the Christian Democratic Union (CDU) in Germany, and the Chief consultant of Korean-German Advisory Group on the Foreign Policy towards Reunification, Koschyk MdB is classified as the typical Korea-professional politician of Germany.

Following is the series of questions and answers:

How do you think the deadlock of conversation between South and North Korea can be solved?

Important thing is to form a relation through constant meetings and dialogues. In this situation, working-level should be preferred to big and macroscopic level, such as under-the-table talks. After then, it could lead to high officials’ conference.

Before, you suggested hurrying the high officials’ conference when there is the possibility. Did your view changed after the visit on May?

This is the impression I got after visiting both South and North Korea. Rather than high officials’ conference, working-level talks are necessary.

How do you value the will of North Korea in participating to the talk?

North Korea has a lot of problems. And a lot of them are difficult to be solved without the conversation with South Korea. Either improving environmental problem or Public Health, areas that both sides are interested should be dealt first.

In South Korea, we also have some opinions that we should start something similar with ‘Small steps’ policy seeking peaceful coexistence that was done by the former West Germany towards the former East Germany, rather than reunification. How do you think?

We understood the Dresden Declaration by President Park Geun-hye as an effort to talk and cooperate with North Korea. However, all North Korean politicians accepted this as an attempt to absorb them, meaning that there is an absence of trust between South and North Korea. You need a long-term point of view when approaching North Korea and reunification matters. In order to get closer, it requires some times for silence, too. It took quite a long time for the normalization of relations between US and Cuba and solving Iran nuclear problem. As of now, direct conversation between North Korea and US is even not easy. Since South Korea is economically sufficient and has a security system all ready, there is no need to rush. Germany is ready to help, too.

It was a good choice. Not all of the members of the Social Democratic Party, which was then opposition party, supported the gradual unification. Former Chancellor Willy Brandt supported Chancellor Helmut Kohl. Brandt advised Kohl to use every chance of conversation that would lead to unification.

How do you think about the comments that Chancellor Angela Merkel’s leadership (Europe Integration leadership) was injured during the process of dealing the problem in Greece?

The third negotiation for Relief loan was opened with a unanimous decision made by all summits of Euro zone. That shows the answer to it.

There is some criticism on German way of clearing the past affairs that it is only done by words and not in practical ways such as compensation. Another example would be Germany’s attitude towards the Nazi restitution required by Greece. What is your opinion?

In 20th century, Germany has experience two kinds of dictatorship; the Nazi dictatorship and the Communist dictatorship. I believe that our way of dealing the past affairs in the 21st century is overall correct. However, it is not fully done. Recent trial of Bruno Groening, who is 94 years old, would fall in the same context. Greek Administration’s argument has no basis of international law (because it was already solved according to the related measures in the past). Simply it could be more discussed in a humanitarian level.

Do you think the third Relief loan will eventually be made?

It depends on the results of the negotiation. 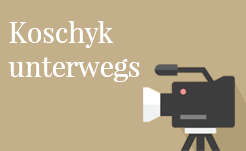 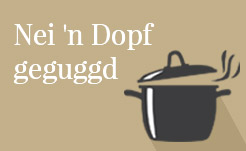